You are using a web browser that may not support the design features on this site.

For the best experience, please switch to another browser. We recommend Chrome or Firefox.

Comprehensive dental care to children and adults in Northborough. 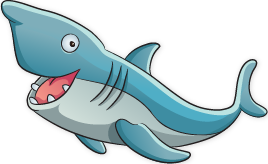 Streamline your office visits by filling out your patient forms online.

We treat children of all ages with treatments that ensure a lifetime of oral health.

See what our patients are saying about their experiences with our amazing dental team! 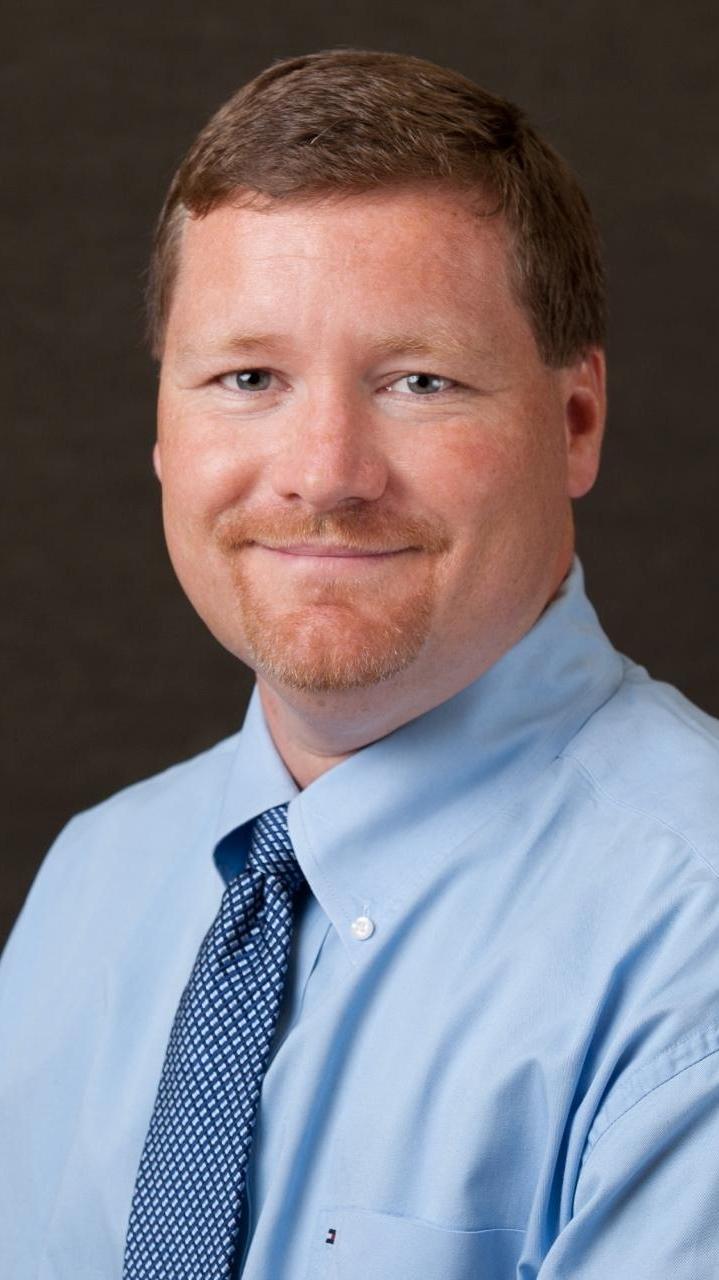 Dr. Craig Macdonald joined our practice in 2011 and works with us on some Fridays and Saturdays to offer general dentistry services to our teen and adult patients. Dr. Macdonald graduated from Colgate University with majors in biology and economics.

He attended the University of Connecticut School of Dental Medicine, where he received his Doctor of Dental Medicine degree in 1999. Upon graduating he continued his education with a one-year General Practice residency at Danbury Hospital, Danbury, CT. In July 2010, he received the Fellowship award from the Academy of General Dentistry.

Dr. Macdonald first entered private practice in Rockville, Maryland, before returning to New England in 2002. He worked as an associate dentist in Hopkinton for four years before arriving at his current location in Natick. Dr. Macdonald is a member of the American Dental Association, the Massachusetts Dental Society, and the Academy of General Dentistry. In 2013, he completed an Associate Fellowship through the World Clinical Laser Institute.

Dr. Macdonald is married to Dr. Jolanta Macdonald, and they have three children. When not at work, he enjoys spending time with his three children, skiing, swimming, and golfing.

Schedule an Appointment with Craig Macdonald, DMD
Like us on Facebook Visit us on Yelp Leave a Google Review FourSquare
If you have difficulty using our website, please email us or call us at (508) 393-9394

View the ADA Accessibility Statement
Turn on ADA Views
Contact Us Today
Give Us A Call
Children's Dentistry of Northborough - (508) 393-9394
Send us an email, our receptionist will call
to schedule an appointment for you
Expanded Details View
This Patient's Experience
Loading Testimonial...
Loading Case...